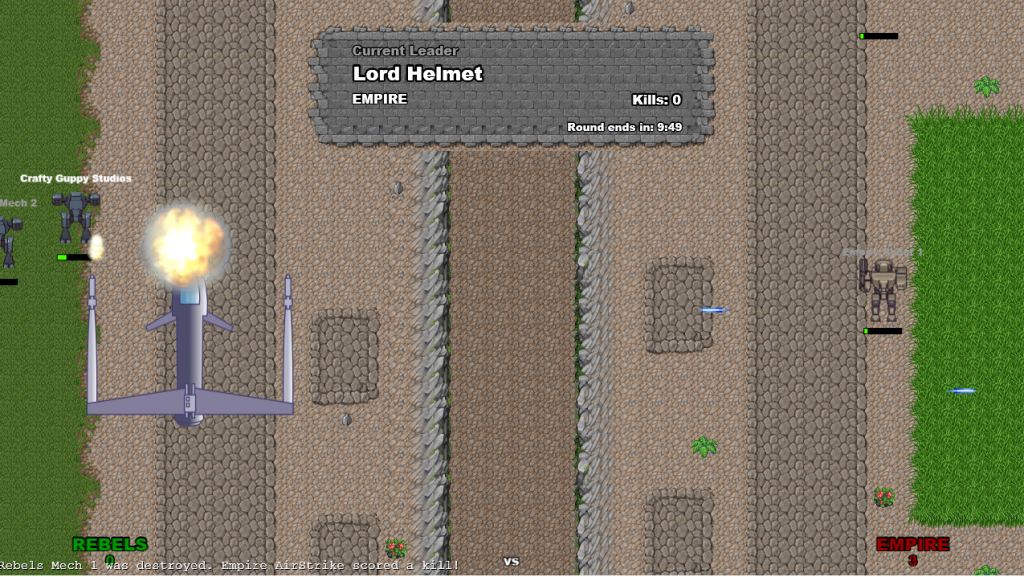 One thought on “Creating a game for Facebook Live Video”